Who is the Anonymous group? 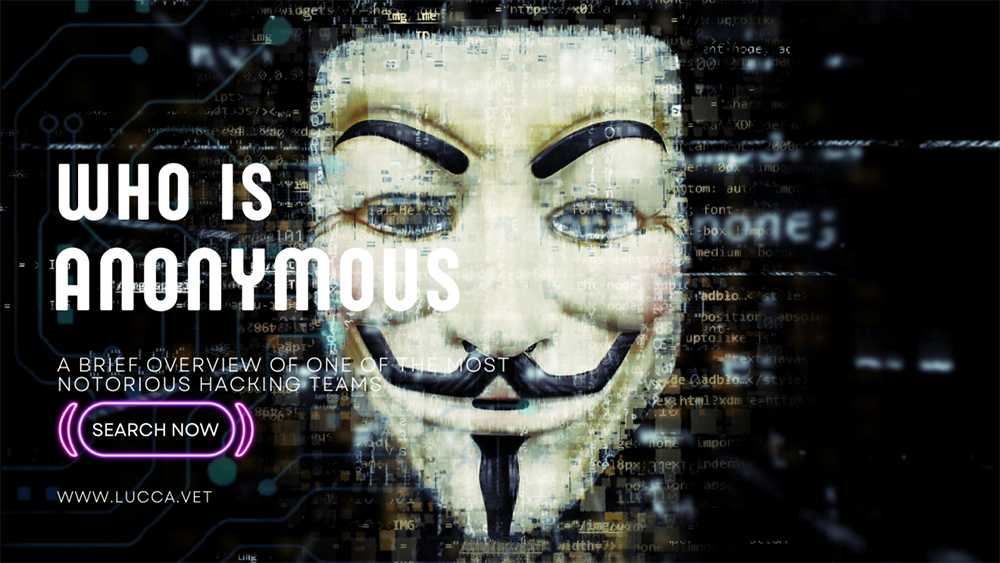 For nearly two decades, a loosely-affiliated group international network of activists and hacktivists has operated in the shadows under the name “anonymous”, making headlines for their high-profile attacks on governments, government institutions, religious institutions and corporate networks. The group operates with no central leadership or hierarchy, with members coming together to carry out their actions and then dispersing again. It is this decentralized structure that, over the years, has made it difficult for authorities to track and combat the group. The decentralization of roles and the mode of attack has also been the main reason why the group has been successful in engaging in a wide range of activities, from organizing protests around the world to using their hacking skills to bring down websites and steal sensitive data that expose their victims and advance the group’s social and political agenda.

As a decentralized international network of activists and hacktivists, the anonymous group originated from the imageboard 4chan in 2003. The group’s attention-grabbing antics and controversial stunts quickly gained traction with the public. By 2008, it had morphed into an activist and hacktivist group with its own social and political inclination.

One of the group’s earliest forms of hacktivism came in 2008, when 4chan users, led by Anonymous hacker Gregg Housh launched a coordinated cyberattack against the Church of Scientology. They used tactics such as denial of service (DDoS), prank phone calls and faxing the church’s black pages to waste their printer ink. The cyberattack, codenamed “Project Chanology,” was retaliation for what the hackers deemed as attempted censorship from the Church’s attempt to legally threaten Gawker after the media company posted a video with actor Tom Cruise speaking highly of the religious group. The cyberattacks triggered a series of worldwide protests against Scientology, with people showing support for the group by wearing the white and black Guy Fawkes masks depicting the 17th-century British insurrectionist. Today, these masks have become synonymous with the group as a symbol of resistance and defiance against authority.

After the 2008 Church of Scientology attacks, the group would go on to launch other attacks, including:

Controversies and Criticism of the Anonymous Group

The group’s history, actions and tactics have spared significant debate and criticism over the years. Some of these notable criticisms and controversies include:

Overall, Anonymous is a complex and controversial group that has been involved in a wide range of political and social issues. The group’s decentralized and anonymous nature, as well as its tactics, have sparked significant debate and criticism. While some people view Anonymous as a powerful force for good, others see the group as dangerous and disruptive. The group’s actions and tactics continue to evolve and adapt, and it remains a significant and influential presence in the world of online activism and political protest.