Preventing Man in the Middle Attacks Aimed at Veterinary Practices 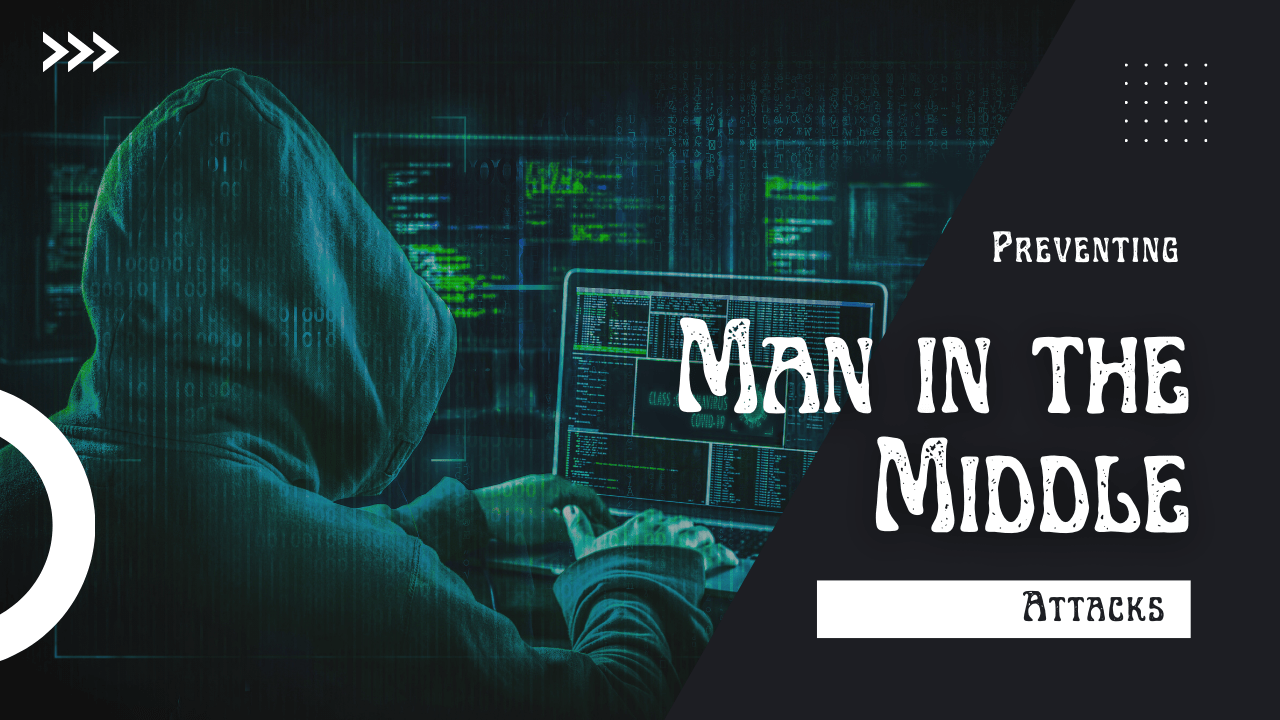 The man-in-the-middle attack is rarely discussed when discussing major cybersecurity issues affecting veterinary practices. This is despite it being among the most commonly used methods of attack. Below is everything you need to know about the “man in the middle” attacks and how you can address them in your practice.

What is a Man in the Middle Attack?

A man-in-the-middle attack is a type of cybercrime that involves the interception of communication between two targets. The attacks often lead to stolen login credentials or personal information, spying on victims’ computer systems, sabotage of communication, and corruption of data. The attackers can also impersonate one of the parties, making it appear as if a normal exchange of information is underway.

The information obtained by cybercriminals during the main in the middle attack can be used for many purposes, including identity theft, transfer of funds from your veterinary practice linked bank accounts to cybercriminals’ accounts, illicit password changes, and lateral movement within your network to launch even bigger cyberattacks such as ransomware attacks.

Stages of a Man in the Middle Attack

There are two stages involved in a successful man in the middle attack: interception and decryption.

The first phase of a man-in-the-middle attack is intercepting the traffic before it reaches its destination. To intercept the traffic, cybercriminals can use methods such as passive attacks that involve the creation of WiFi hotspots that are available to the public. These WiFi hotspots are named in a way that corresponds to their target victims. The hotspots are also not password protected, allowing users to connect easily. Once victims connect to such a hotspot, the attackers are able to gain full access to all online data exchanges.

Other methods used to intercept internet traffic to launch man in the middle attacks include:

The second phase of man in the attack is decryption, whereby cybercriminals have to decrypt SSL traffic intercepted without alerting the user or application. Some of the methods used to decrypt include:

Detecting a Man in the Middle Attack

Unfortunately, detection of a man in the middle attack can be difficult. Chances are, if your veterinary practice is compromised by a man-in-the-middle attack, you will never notice until it is too late, and your data has been compromised, or a ransomware attack has been launched.

However, methods such as checking for proper page authentication and implementing some sort of tamper detection can help in detecting man-in-the-middle attacks.

Preparing for a Data Breach in your Veterinary Practice